There is, quite rightly, an ongoing debate about the iniquities of modern-day slavery, an appalling abuse of fundamental human rights. Politicians and commentators are falling over themselves to condemn such practices, particularly outside the UK (although recently there has been more focus on cases of slavery uncovered in Britain). 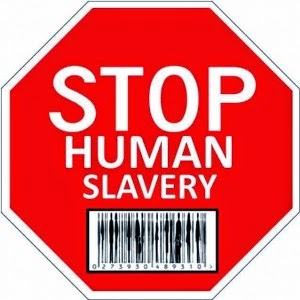 But what about forced labour in the British prison system? I'm not referring to 'normal' prison jobs (cleaners, laundry, kitchens, stores), but contracted-out labour for large firms, including some multi-nationals. This involves the conscription of prisoners who are made to perform forced labour in our own prisons for rates that can be as low as £3 or £4 per day. Refusal to participate (or even not working efficiently) can be punished by solitary confinement and loss of 'privileges' such as being able to phone your family or take a shower. I'd say that constitutes 'slavery' without any risk of "terminological inexactitude" (to quote Winston Churchill when defending forced labour in the Transvaal to Parliament back in 1906). 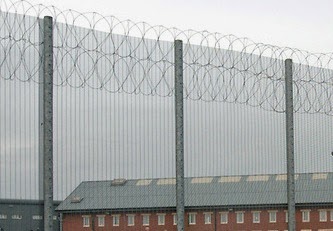 In some prison workshops, health and safety legislation is a minor consideration and horrendous injuries can occur, particularly when prisoners haven't been properly trained, or when prisoners are heavily medicated or suffering from mental health problems. Of course, without access to Legal Aid, anyone who gets seriously injured, or even disabled, is now unlikely to receive any compensation, even if they are left unable to support themselves or their families on release.

In fact, the use of penal slave labour for profit is something that should concern anyone who is interested in social justice because it also undercuts the minimum wage for workers in the mainstream labour markets, leading to serious price distortions. What prisons should be delivering is proper training and education that will increase the chances of prisoners finding lawful, paid employment on release, thus reducing the risk of re-offending. Instead, the British Government is quick to criticise labour conditions in developing countries, but ignores its own grubby - and lucrative - practices behind prison walls. Out of sight, out of mind?
Posted by PrisonUK at 12:59