The Impact of Suicide in Prison

A recent spike in the number of prison suicides was flagged up by Nigel Newcomen, the Prison and Probation Ombudsman, at the end of April following publication of two reports that pointed to a significant rise. The figures make sobering reading: 89 prisoners committed suicide in 2013-2014, compared to 52 during the same period in 2012-13. The PPO press release can be found at this link: http://www.ppo.gov.uk/docs/Risk_factors_and_ACCT_news_release.pdf.

During my time in prison three fellow prisoners who were well known to me committed suicide. Each had his own reasons for taking such a desperate course of action: deteriorating physical and mental health; a very long sentence; relationship break-up; depression and despair. In each case the death had a profound impact on those of us who had known the person. 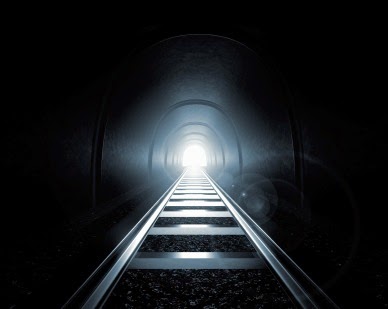 Of course, I've known a fair number of other people who have died in prison, but they had died of natural causes (in some cases hastened by poor levels of medical care or long delays before hospital appointments could be arranged), but the suicides were somehow much more shocking, in part because they were - as is often the case - very unexpected. Such incidents can affect whole wings because of lock-downs while police investigate the circumstances. Other prisoners tend to brood on such deaths as their thoughts focus on their own mortality.

One issue that is rarely raised, however, is the traumatic impact of suicide of a prisoner on an inmate who actually discovers the body of a cell-mate who has killed him or herself. I know of two specific occasions where this has happened, but I'm sure there are many more. In both instances as a peer mentor I spent time talking through the events with the traumatised cell-mate.

In one case the prisoner had committed suicide by hanging himself from a pipe late at night and the cell-mate (who was taking prescribed medication and did not wake up) found the body in the early morning. In the second suicide an inmate returned from the gym to discover his cell-mate hanging from the end of the top bunk bed.

Both prisoners were very distressed by these deaths and also had police interviews, Prison Service interviews, PPO interviews and then attendance at the inquests to deal with afterwards. I would certainly not have wished to find myself in a similar position. Although 'counselling' is sometimes offered to prisoners who knew the deceased, there is little real attempt to deal with the associated trauma following a cell-mate's suicide.

In these two cases, the dead prisoners' cell-mates kept asking themselves whether there had been any warning signs that they had missed. Perhaps part of this trauma is 'survivor's guilt' which is sometimes present as an element of post traumatic stress disorder (PTSD). It is possible that similar feelings can be experienced by prison staff or healthcare personnel who dealt with the deceased, but I've never had the chance to discuss this with them.

Unfortunately, I fear that the number of suicides in prisons is set to continue rising. As Mr Newcomen observed back in April: "It is too early to be sure why this rise is occurring, but the personal crisis and utter despair of those involved is readily apparent, as is the state’s evident inability to deliver its duty of care to some of the most vulnerable in custody."

My own view is that the rising numbers of suicides is likely to be due to a combination of factors. One is the imposition of longer and longer prison terms being handed down, as well as the ongoing legacy of the Indeterminate Public Protection sentences (IPP). Current provision for mental health support in prisons can also be particularly poor.

Another issue could be the rising average age of prisoners and the associated health problems experienced by older prisoners, particularly where appropriate facilities are lacking and healthcare provision is poor or limited. A lack of effective pain relief for those who are chronically ill as a consequence of a growing reluctance to prescribe opioid medication (such as tramadol or co-codamol) to prisoners - because of the risks of resale or misdirection to other inmates - may also play a role. 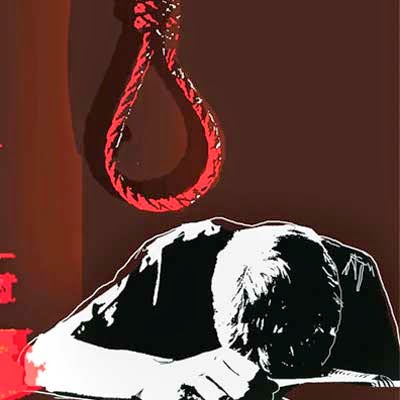 A third factor could be the impact of the revised Incentives and Earned Privileges (IEP) system that came into operation on 1 November 2013 as more and more inmates are downgraded from Enhanced level to Standard, or even Basic level. Administrative removal of existing privileges that have previously been earned where there has been no breaking of rules or misbehaviour is much harder to accept than punishment given for specific offences. The loss can be felt more keenly and there is a sense of both injustice and powerlessness.

I doubt - and hope - that more robust measures to prevent suicide (of the kind in use by the US military at Guantanamo Bay to stop detainees killing themselves) would ever be introduced in British prisons. However, it is clear from the recent PPO reports that a rising sense of despair and desperation is driving up the suicide rate in our prisons. Harsher conditions, removal of privileges without cause, problems keeping in touch with family and friends and more time spent locked behind the door will just make it even more difficult for HMPS to deliver on its duty of care to those in its custody. Personally, I think that's a high price to pay to get the Ministry of Justice a few positive headlines in the Daily Mail.
Posted by PrisonUK at 15:21